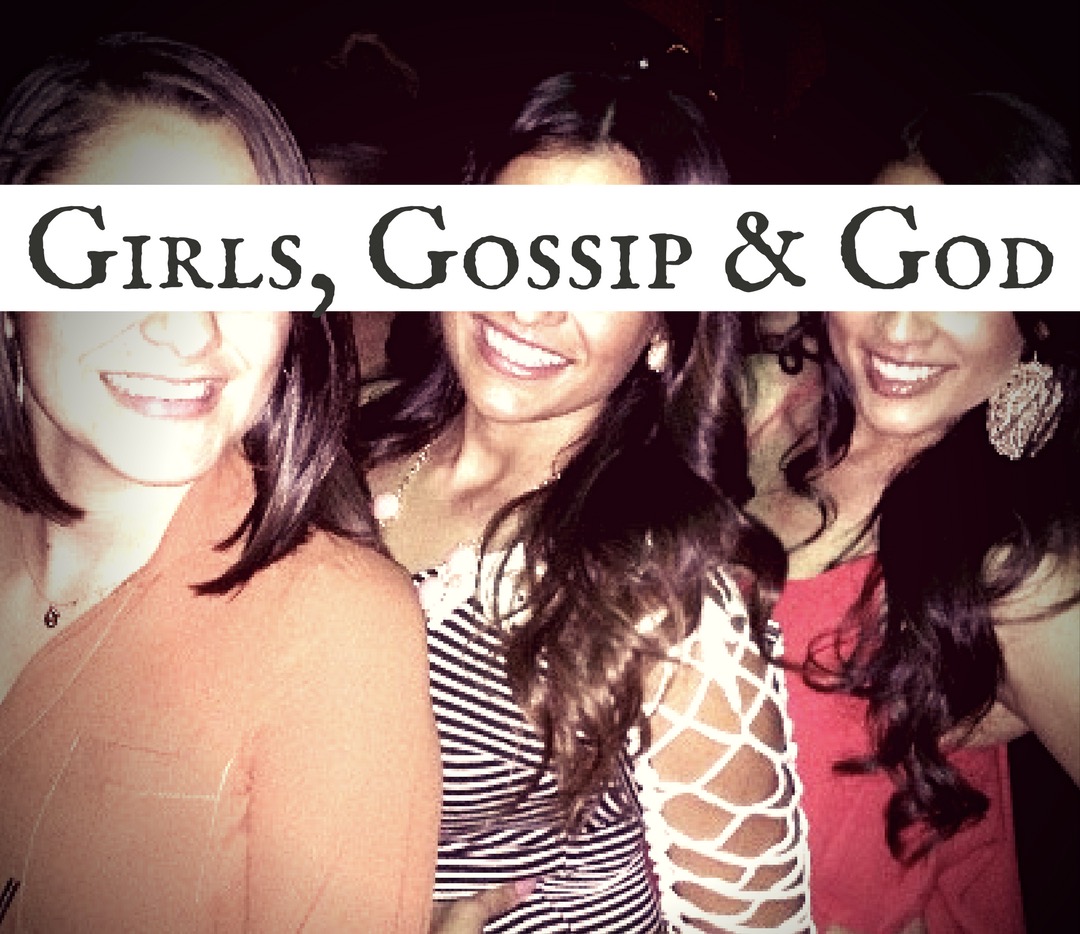 “I just hang out with guys, girls are too much drama.”

It literally pains me when I hear women say things like this…but I get it.

Let’s face it, I’m sure we’ve all thought or said this at some point in our lives, but I truly believe that we as women are better than that. We’re better than those types of statements, but more than anything, we’re capable of being so much better to-each-other.

I’m sure plenty of us, if not every single one of us, have some sort of female “friendship” horror story. I know I’ve talked a lot about my experience with heartbreak, but I’ve been heart broken by females as well.

I know we could each sit here and probably recall every single woman that has hurt us, wronged us, lied to us, betrayed us, or talked about us – but I’m sure we’ve been just as guilty of doing at least one of those things to another female as well. We’re human. We’ve all messed up and made mistakes in our past. For as many women I can think of that have hurt me in those types of ways, I absolutely must acknowledge my less than proud moments of doing the same at some point to another female(s).

I’m not saying to use the “we’re human” line as an excuse, but to use it to do-better.

I have learned from my many good and bad experiences with women and female friendships that it’s very much like having your heart broken, but still choosing to love again. Just because a woman or friend has hurt you, doesn’t mean that you should shut yourself off from the female experience all together.

There’s absolutely nothing wrong with male friendships, but nothing can replace the bond between two females. It’s my firm belief that you really only need one to two friends that you can truly count on, love, and expect to show up every single time.

I feel like society has brainwashed us into thinking we need to have a “squad” because that somehow is supposed to “mean something.” It doesn’t. To me, it represents a group of people who probably hardly know each other but just happen to always be out together, and post pictures with hashtags like: “#squad, #girlsquad, #squadgoals, #squadforlife” in the caption.

I’m not hating, I’m just speaking from personal experience. That was absolutely me in my early 20’s, and all of those “friendships” were about as real as Instagram and Facebook. You’re not going to call most of those people when shit hits the fan, maybe one or two them (if you’re lucky), but that’s about it.

Many times women feel like they just can’t trust other women. You can’t control what others say about you – but you can control what you say about them. I know it can be so hard to not get caught up in gossip, it literally creates a dopamine effect in some of us. Dopamine is also know as the “feel good” or pleasure chemical that’s released in our brain. So yes, some of our brains are literally attracted to gossip because it makes us “feel good.” However, there are a lot of things that make us feel good that aren’t necessarily good for us.

My relationship with God and my identity as a Feminist has really changed the way I treat women, talk to and about them, and the overall relationship I have with them. I can’t go to church every Sunday talking about loving all of God’s children and think, “but not her or her.” The same way I can’t attend the groups and marches for women that I do, yet shit on the females around me – it doesn’t work that way.

I completely understand that there are just some women we will never see eye to eye with or just don’t particularly care for, fine. Like I’ve said before, let them do them and you do you.

I know this sounds so cheesy, but if you have nothing nice to say then don’t say anything at all. Lord knows I’ve literally had to bite my tongue to stop myself  at times (Lord also knows I have absolutely failed at times), but I really do try and practice what I preach.

So instead I’ve tried to remind myself of these seven little words:

“Don’t gossip about her, pray for her.”