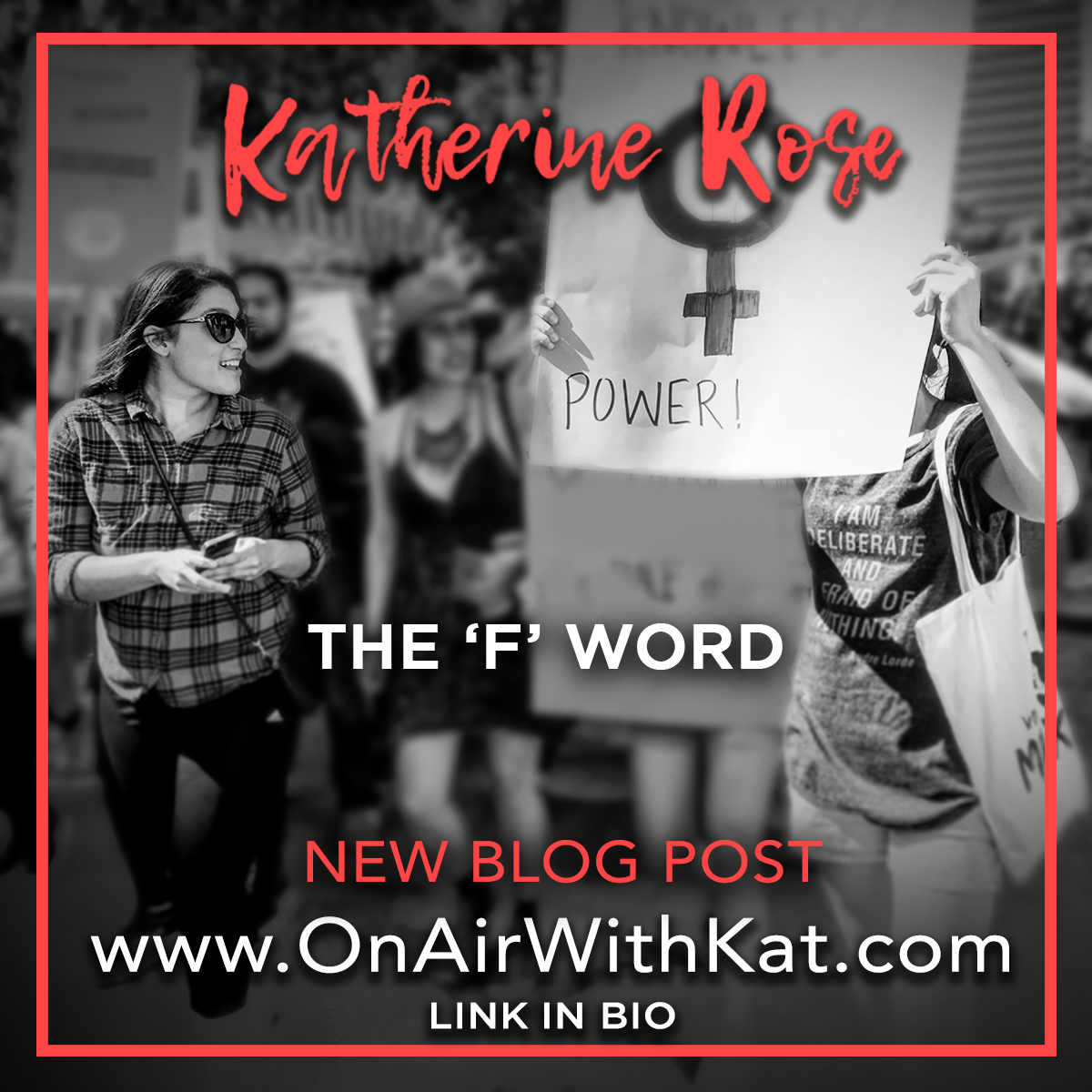 To them I say, “That’s okay, I support you too.” That’s your right to feel that way, that’s your freedom of speech to vocalize that. I don’t have to like it, I don’t have to agree with it, but I also don’t have to disrespect you or shame you simply because of it either.

I personally believe that if your point or argument is strong enough, you should never have to shame or disrespect someone else to make it. Often times I stumble across pictures and articles tearing down women who dress a certain way, use certain language or present themselves in a way that may be viewed as controversial, provocative or sexual. These posts are made with the intention to SHAME, which will never be okay with me, no matter who it is. It’s usually presented in a way that we should somehow take them less seriously because of their song lyrics or choice of clothing (or lack of). Because of these reasons they shouldn’t get a voice in this matter, they shouldn’t be offended – how could they be? After all, look what they’re putting out there…

Again, I’m all about freedom of speech and being open to someone else’s points of views and beliefs. However, the second you start to shame (because that’s exactly what you’re doing) or disrespecting a group or person to prove your point – you’ve completely lost me. All I can think is your argument or point is clearly not strong enough to stand on its own – otherwise you wouldn’t feel the need to belittle or humiliate someone else. (I actually feel this way about everything, not just women related issues).

Because you don’t believe in something or can’t relate to it doesn’t mean that you get to completely dismiss all those who do (that is privilege, which I’ll get into another time). You can say any statement you want:

“I’ve never been treated unfairly because I’m a woman.”

When I march or stand up for something it’s not usually myself I have in mind. I’m there on behalf of all those who have felt oppressed, abused, disrespected, sexualized, treated unfairly… the world does not revolve around me. I will not sit comfortably in whatever privilege I’ve been blessed with if another person or group is not able to receive the same opportunities, freedoms and justices as I do.

For me, Feminism means exactly what the definition of it says: “advocating social, political, legal and economic rights for women equal to those of men.”

I feel there continue to be so many misconceptions with what a Feminist is and what it means to be one. Some people take the definition and interpret it in a way to support their own agenda. I think the best thing we could ever do when we’re confused about something is ASK, educate ourselves, use the resources around us to gain better understanding. By some of the questions I’ve been asked I can tell that the person is either going off of what they’ve heard or are asking based off assumptions they’ve made already. Here are a few of the comments/questions I’ve received after someone becomes aware that I’m a Feminist:

• No! I absolutely love men! I’ve always been so incredibly grateful to have such amazing men in my life. I respect them, value them, and look up to many of them. They’ve been an amazing source of love, friendship, mentorship and support. Feminists are frustrated with the patriarchy – individual men do not represent the patriarchy as a whole. Remember, “You don’t have to be anti-man to be pro-woman.”

“So you think women are better than men?”

• This is not about superiority or anyone being “better than.” So the answer is no, I don’t think I’m better than anybody.

“Is this because of Beyoncé?”

• The fight for equality started long before Beyoncé, but I give her and anyone else with a platform credit that brings attention and support to it.

“You guys have it so much better here than women in other countries.”

• “To appropriate suffering in developing countries to avoid being introspective to one’s own culture” is missing the entire point and choosing to avoid the issues here by focusing on issues elsewhere. Here’s the thing, there’s always going to be someone that has it worse somewhere else. When I say I’m a Feminist and I advocate for women it’s not just women from the United States, not just women from my own ethnic background or culture – it’s ALL women ALL over.

“What are you fighting for?”

• I don’t even consider it “fighting.” I consider it advocating and bringing awareness to a multitude of issues ranging from social justice, human rights, civil liberties and discrimination.

“How are you not equal?”

• To be honest, I’m not sure the word equal(ity) appropriately represents all of what Feminism means to me. Men and women are completely different beings. I’m not oblivious to the fact that it could very much be like comparing apples to oranges. What is absolutely different between us is in the way we are not only treated in this world but in how we are received as well. That is absolutely where the bias, discrimination and inequality come into play.

“Why do you have to march or protest about it?”

• Because we live in a democracy. I thank God and all who serve our country that I have that freedom to do so.

“Why are you feminists always so mad?”

• I don’t like stereotypes – this is a stereotype. You’re making a generalization about an entire group of people based on your own personal interactions and interpretations. Are some feminists pissed off? Hell ya, and their anger/frustration/hurt is valid. It’s THEIRS, you don’t get a right to tell them that they can’t feel a certain way. Do I ever get mad? Yes. Do I think I’m a mad person? No. Be careful not to confuse passion and assertiveness with “being mad.”

I am extremely proud to be a Feminist and stand so boldly and strongly in all that it means to me. I don’t think any less or little of someone who doesn’t identify as one. I’ll never shame, belittle or humiliate someone simply because they’re beliefs or stance doesn’t align with mine.

I encourage you to continually educate yourselves, use the resources around you and ask as many questions as possible! If you don’t like something, Take Action! Speak out! Create the change! We are so much more powerful and capable than we even realize!

I stand with you in spirit. #YouGoGirl