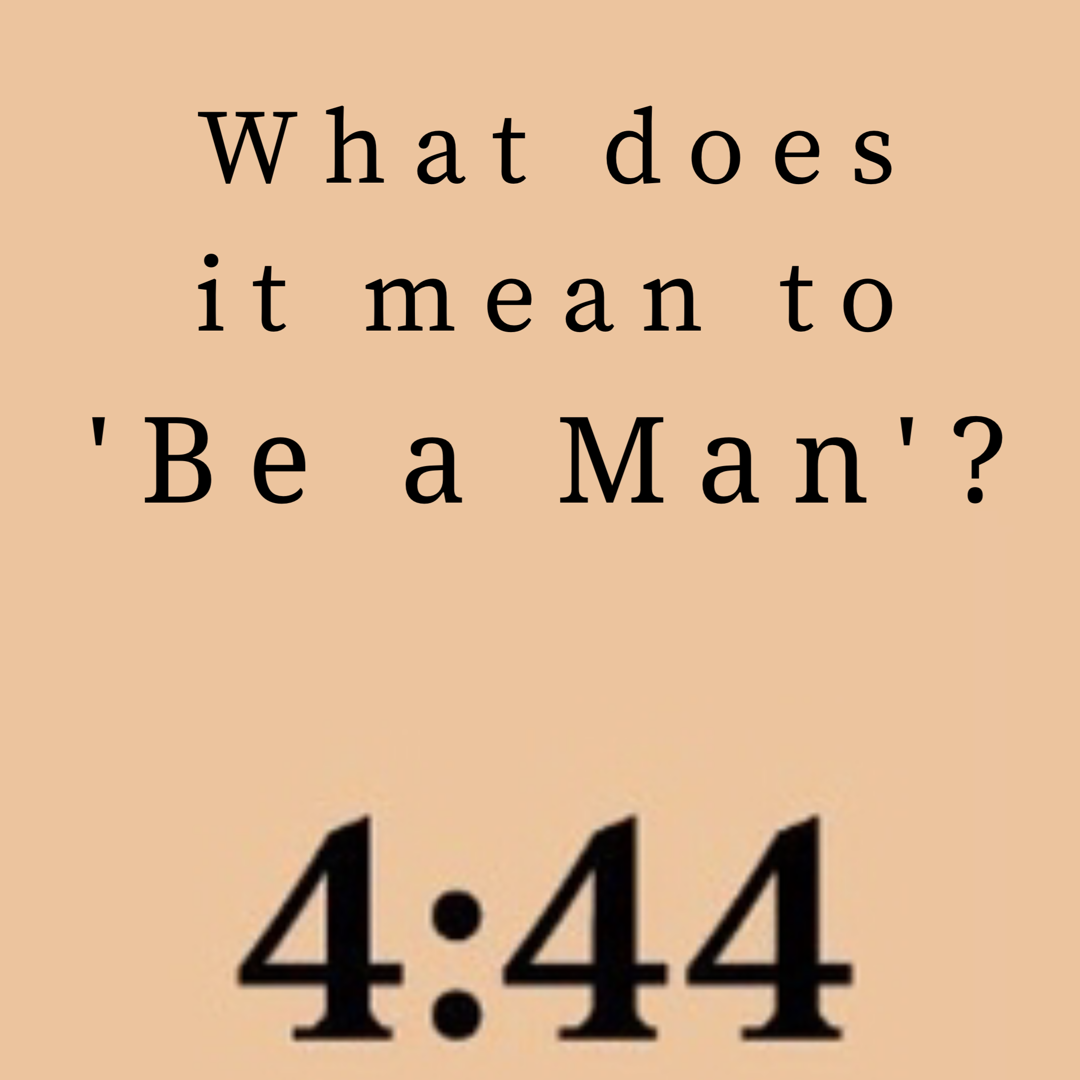 I have had so many conversations about Jay-Z’s latest album because it’s something I feel so many men need to listen to. I think women will absolutely enjoy it as well, however it’ll be a different experience for both.

What Jay-Z did with 4:44 is not only admit to his shortcomings as a man, but he decided to speak from a place of truth, honesty and vulnerability – definitely not something you see in mainstream hip-hop. He’s not talking about cash, cars and women, he’s discussing womanizing, seeing a therapist, crying, and hurting and failing the woman he loves. Again, not things you would necessarily expect a man of his stature to admit to.

I think it’s so important for men to hear from other men about things like this. So often the characteristics that are pushed and perpetuated through our culture and society for men are the total opposite of that. You need to: be tough, strong, able to handle things on your own, be the provider and protector, don’t be soft, don’t be too sensitive, don’t show weakness, don’t talk about your feelings, be-a-man.

That’s such an insane amount of pressure to carry, it’s no shock that men are three times more likely than women to take their own lives. They’re less likely to ask for help, to communicate their feelings and emotions, or to let someone else know that they’re struggling.

I’m not saying this is the case for all men, but it happens most often with males. We tell them to not talk about their feelings or express themselves and then they get into relationships and all we want them to do is communicate and open up to us. I’m also not saying as women we got some sort of lesson plan on how to communicate, but it’s much more practiced and accepted amongst females than it is with males.

From my experience, I’ve found that so many men are craving guidance and direction. They’re either too embarrassed to reach out for help, or convince themselves that they can handle it/figure it out on their own.

Obviously Jay-Z isn’t the first man to ever open up about this kind of stuff, and this album clearly isn’t a “one-stop-shop” for men who need guidance. But I truly applaud him for using his platform to try and talk to these men about things that actually matter. I think he said it best, “It’s about killing off the ego, so we can have this conversation in a place of vulnerability and honesty.”

As a woman listening to this album, I can’t help but think about the men in my life and the silent struggles I’ve watched them carry. The issues I’ve seen grow from issues and the women they’ve hurt along the way. This isn’t to say that women don’t have issues or don’t hurt men as well, again, it’s just a different experience.

I’m not going to encourage everyone to now go out and get a Tidal/Sprint subscription just so you can listen to the album. I would much rather you allow yourself to go to a place of honesty and vulnerability and have a moment of truth with yourself.

In the words of Jay-Z, “You can’t heal what you never reveal.”