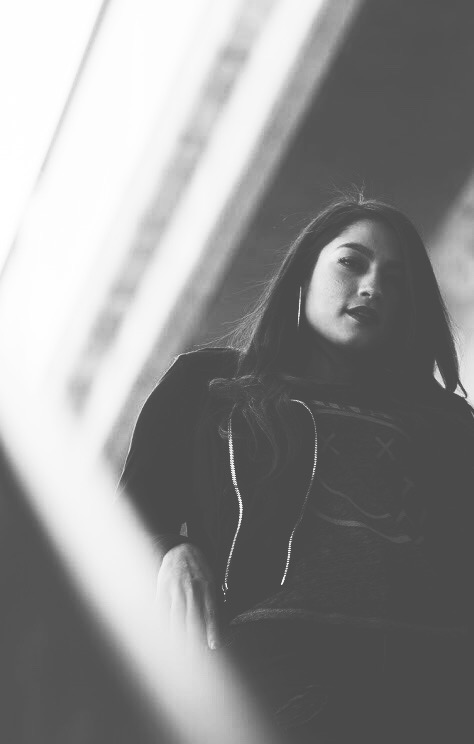 I recently caught up with one of my exes, and one of the things he asked was if I was currently on any dating apps? He went on to explain those he had tried, and dates he had gone on. If I’m being completely honest, my first thought was, “What the hell are you thinking?!”

If you know me, you know I’m one of the least judgmental people you’ll ever meet. At the end of the day, who the hell am I to judge anybody else? I can admit, in that moment,  I was judgmental.

Towards the end of that particular relationship, we both agreed to seek individual counseling. I had done my part, I even tried to do his. I searched for highly rated therapists, went through reviews, made sure they worked with his insurance, etc. – but he had already checked out of the relationship at that point. This would later be a huge lesson for me: You can’t make the other person want to do the work. In the end, I remember telling him, “I’ve led you to water, I can’t force you to drink it.”

Now, back to our current conversation on dating. I couldn’t help but think:

“Have you learned nothing!? You saw the damage your brokenness caused me – You know the heartbreak you put me through – You have yet to truly deal with your own issues!”

Because clearly, I’m the poster child for knowledge and healing. (That was major sarcasm)
I was being JUDGMENTAL with bold capital letters.
I was totally wrong for having those thoughts.

If you read my last post, you’ll understand why the thoughts I had were so wrong.

“The ego will always tempt us to think that the breakdown of a relationship has to do with what they did wrong, or what they’re not seeing, or what they need to learn. The focus must remain on ourselves.

In order to learn the most from relationships, you have to focus on your own issues.”

– A Return to Love: Reflections on the Principles of A Course in Miracles by Marianne Williamson.

Which brings me to the next thought I had: I want someone who’s hurt someone else…

Since Jay-Z dropped 4:44 and hit us with his bombshells of infidelities, womanizing, lies, and failures – not just a husband, but as a man – I’ve been hooked. Not because his wife is Beyonce, but because of the openness this man has had when discussing topics like: counseling, vulnerability, truth, and healing. He’s trying to reach other men and show them what is possible when you do-the-work. This goes far beyond marriage, but the relationship you have with yourself. (I previously wrote a whole post about my thoughts on this, What Does It Mean To ‘Be A Man’?)

We’ve all been hurt, we all have issues that go back to our childhood, pushing them beneath the surface doesn’t make them go away. Jumping into another relationship won’t take away the issues we refused to face in our last ones.

This is why I want someone who’s hurt someone else (obviously I don’t mean physically). I want them to have experienced the damage and pain their actions caused another human being. I want them to understand the full magnitude of hurt people, hurt people.

The truth is, we’ve all hurt someone else.

I want someone who’s not only hurt someone else – but has worked to find the wound(s) within themselves that was/is the source of that hurt.

I am by no means the perfect person nor the perfect partner. I’ve been in relationships almost all of the twenties. I have lied, cheated, taken advantage of, betrayed, hurt, manipulated, and everything else in between.

I’ve chosen to remain single during this period because I’ve been putting in overdue work on myself. If I’m expecting certain things from my future partner, I as well better be prepared to give them.

Many times we come up with lists of what we expect/want our significant other to have, but are WE everything on that list??